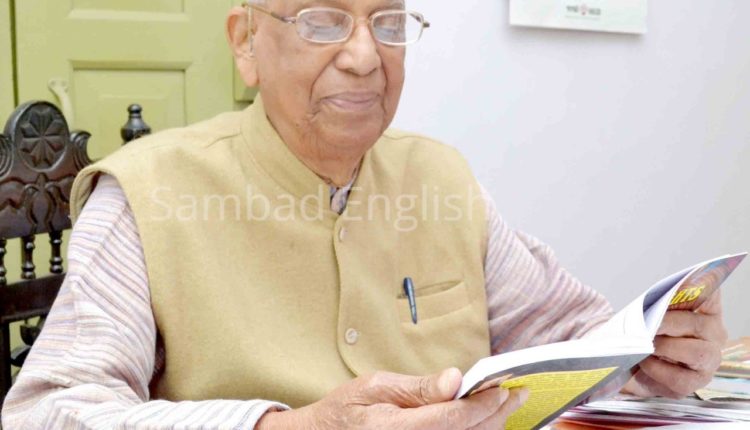 Cuttack: Veteran freedom fighter Bipin Bihari Rath today passed away at the SCB Medical College & Hospital in Cuttack. He was 90.

He is survived by his son Justice Biswanath Rath, the Judge of Orissa High Court.

Rath was one of the soldiers of Indian National Army (Azad Hind Fauj), an armed force formed by Indian nationalists. He was the former President of Orissa High Court Bar Association.

Also, he was the former President of Odisha unit of Vishwa Hindu Parishad (VHP).