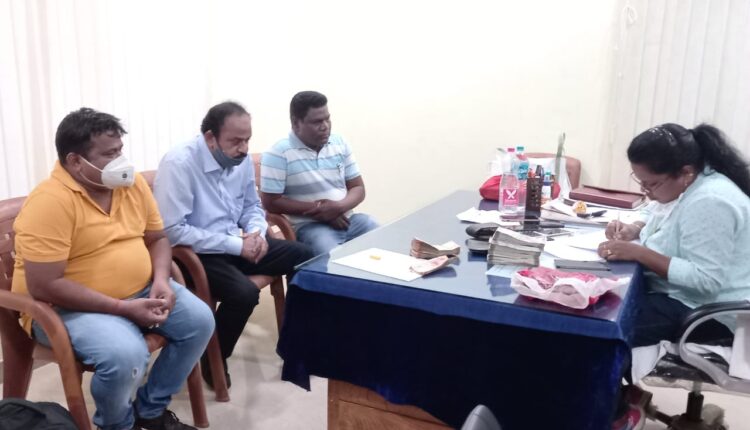 Papadahandi:  Vigilance sleuths this evening detained an Odisha government official for questioning after over Rs 3 lakh cash was found in his official vehicle.

As per reports, three officials of Integrated Tribal Development Agency (ITDA), Nabarangpur travelling in an SUV from Nabarangpur town to Papadahandi in the district were intercepted by Nabarangpur Vigilance Division sleuths following a tip-off.

On physical search of the vehicle, the anti-corruption wing officials found Rs 3.11 lakh cash from the government vehicle.

“We got information that cash was being transported in the vehicle. It was ascertained that it belonged to Pramod Kumar Pradhan. We are interrogating him and the other two occupants as to why they were carrying the cash in the vehicle,” a woman officer of the raiding party said.

Sources said Pramod Kumar Pradhan has been detained for questioning and two others have been let go.