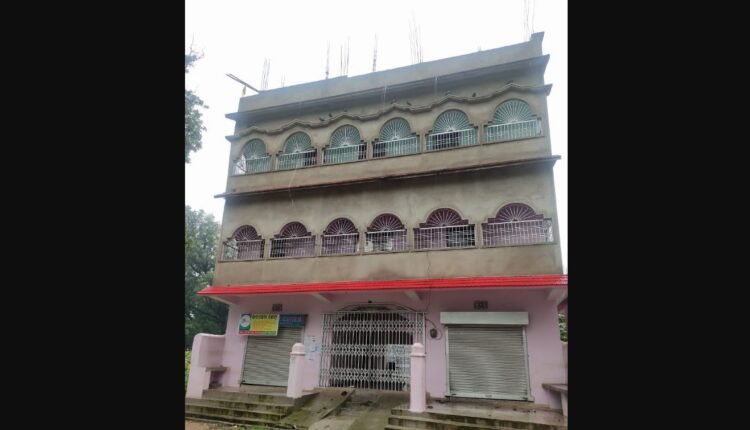 Sundargarh: Kulamani Patel, Additional Tahasildar, Tangarpali, Sundargarh, who is accused of possessing assets disproportionate to his known sources of income, has been found in possession of 21 plots and several houses.

The Odisha Vigilance officials today raided multiple places in connection with the allegation against him and unearthed movable and immovable properties worth crores possessed by him.

Apart from 21 plots and several houses in Sundargarh district, the official was also found having 2 four-wheelers, two tractors, three two-wheelers and bank deposits.

Till last reports came in, the searches were underway and calculation of total value of his movable and immovable assets was yet to be completed.

Bhubaneswar: Two die by suicide as they consume poison inside house in Bharatpur