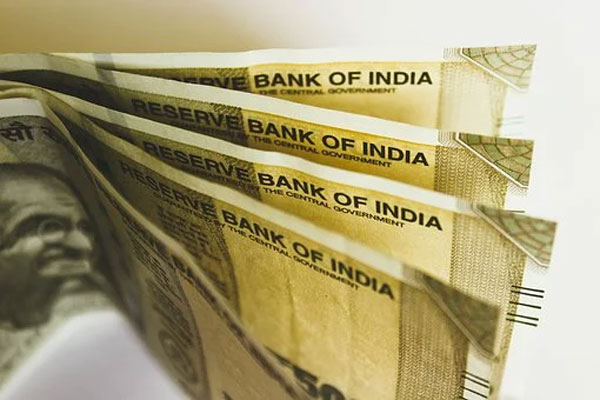 Bhawanipatna: The Vigilance department has launched a probe into the alleged embezzlement of Rs 39 lakh meant for the salaries and other dues of school teachers by a woman accountant at the office of Bhawanipatna Sadar Block Education Officer (BEO) in Odisha’s Kalahandi district.

Bhawanipatna Sadar BEO Thakur Sahoo and his deputy Jay Kumar Majhi had lodged an FIR regarding the embezzlement with Bhawanipatna Town police.

The police have registered a case against woman accountant Suchismita Suar as per the FIR lodged by the BEO and his deputy.

“The Vigilance sleuths have collected detailed information regarding the embezzlement from the BEO. They have also visited a few offices of the Education department in Kalahandi as part of their investigation,” said a police officer.

According to sources, the provident fund contributions of several teachers including Kaleswar Majhi, Deba Singh Majhi, Daya Rana, Pabitra Nayak and Drupad Jani have not been deposited for the last three years.

Besides, the dues of a few deceased teachers have not been provided by the woman accountant, sources said.