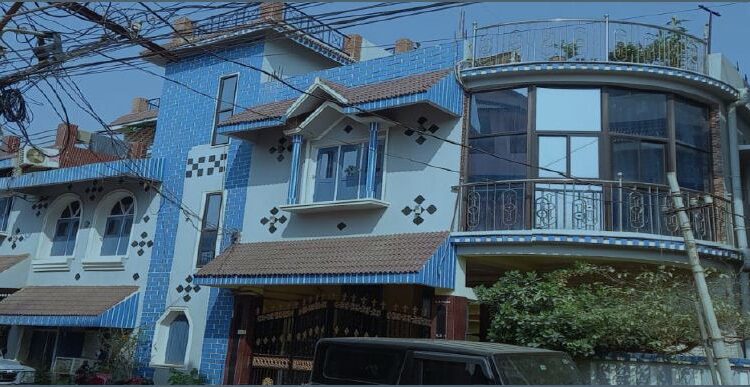 At least eight teams of Vigilance department led by an Additional SP, eight DSPs and five inspectors raided a three-storey building in Khandgiri area, a 2BHK flat at Patrapara, premises of a construction company at Khandagiri and premises of Triveni Auto Tech Pvt Ltd at Nayapalli in Bhubaneswar, and Panda’s ancestral house at Danpur in Kendrapara, one of his relative’s house at Ostapur in Kendrapara, his office chamber and official residence at Udala in Mayurbhanj district, sources said.

During the searches, the Vigilnace sleuths have traced movable and immovable assets worth crores of rupees in the name of Panda and his relatives, sources added.

The Vigilance sleuths traced a three-storey building at Aiginia and a 2BHK flat at Tower Blue Hill apartment in Patrapara area of Bhubaneswar, at least 12 plots in various places of Bhubaneswar, Cuttack and Kendrapara, bank and insurance deposits worth Rs 1.20 crore, gold ornaments weighing around 1 kg, Rs 26.9 lakh in cash, four four-wheelers worth Rs 45 lakh and three two-wheelers in the name of Panda and his relatives during the simultaneous raid.

“Our searches are on. Our officials may unearth more assets from the possession of the Assistant Executive Engineer,” said a Vigilance official.