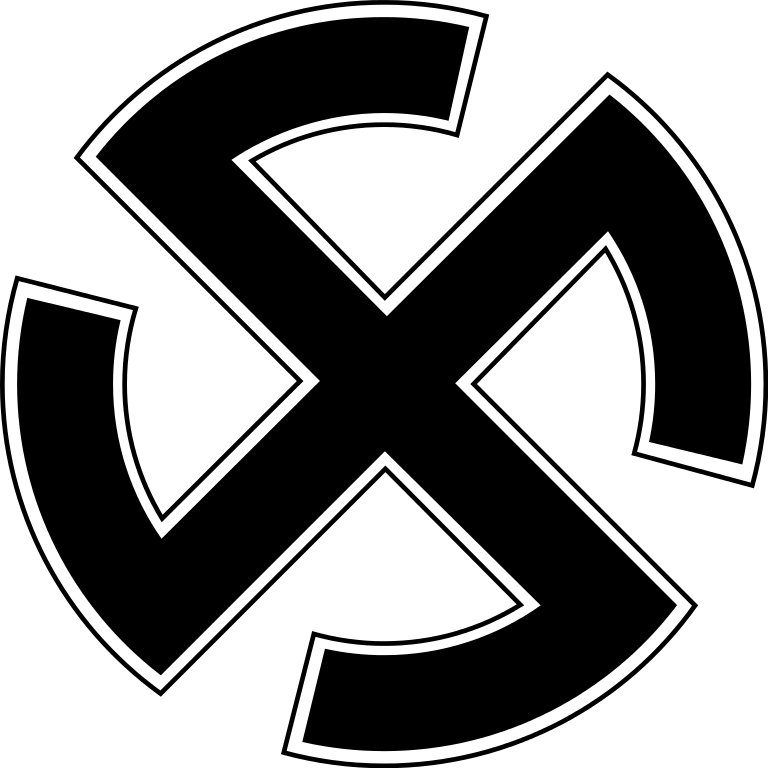 Residents of Daruthenga on the outskirts of Odisha capital have boycotted the three-tier forthcoming panchayat polls demanding shifting of the garbage dumping yard from their village.

According to reports, none from the village have filed nomination for sarpanch, samiti member and ward member posts as filing of nominations for three-tier panchayat polls in the state ended today.

Villagers have said that they won’t allow electioneering in the village and would fully boycott the elections, reports added.

Daruthenga villagers have been on an agitation since long opposing the dumping yard and demanding its shifting from their village.