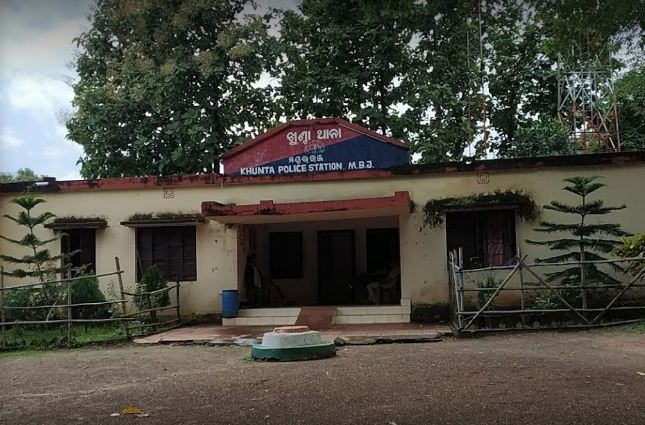 As per a complaint lodged by the victims with Khunta police, one Santanu Kumar Naik and his parents attacked the NESCO staffers around 3.30 PM when they were collecting dues in the locality. The accused also obstructed the vehicle of the NESCO employees, abused them and threatened to kill them, the complainants said in the FIR.

On being informed about the attack, senior NESCO officials and Khunta police reached the village and rescued the victims. The assault was recorded by one of the victims on mobile phone while the same has been submitted to the police.

Police have registered a case in this connection and started investigation.