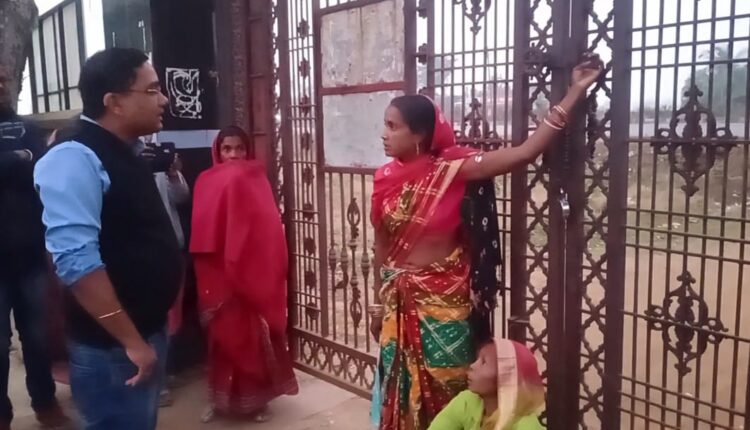 Balasore: A group of villagers in Balasore district of Odisha allegedly locked the Bahanaga Block Development Officer (BDO) in his office for over two hours today to protest against their exclusion from the eligible beneficiaries’ list for getting concrete houses under Pradhan Mantri Awas Yojana (PMAY).

The agitating villagers claimed that they had been declared eligible for getting houses under the PMAY and their names were displayed in the designated web portal.

However, the villagers were excluded from the final list of eligible beneficiaries for the housing scheme, sources said.

The villagers reportedly met Bahanaga BDO Gourang Charan Ghosh in his office and sought to know the reason behind their exclusion from the eligible beneficiaries’ list.

The aggrieved villagers allegedly gheraoed the BDO and locked him inside his office after he was unable to give any satisfactory answer regarding the exclusion from the PMAY list.

On being informed, Soro police reached the spot and held discussions with the villagers. Later, police rescued the BDO after unlocking his office, sources said.