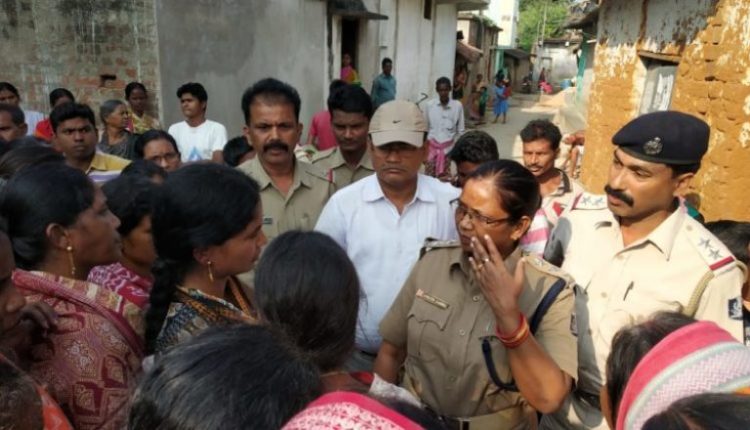 Sub Collector Sanjay Kumar Mishra was on a visit to the village to conduct an on-the-spot verification of the charges levelled by locals regarding IAY house allotment. But, the official allegedly visited only a few houses and ignored the requests of villagers to examine the authenticity of IAY beneficiaries.

While he was leaving the village, local women forcibly took him and locked up in the village temple.

After getting information, police reached the spot and pacified the irate women. Later the Sub-Collector was released from the village temple.

Worth mentioning, the villagers have been alleging that eligible beneficiaries were excluded from the IAY scheme. “The local BDO is trying to hush-up the matter,” said a local.

Odisha: Gold worth over Rs 50 lakh seized in Bhubaneswar airport