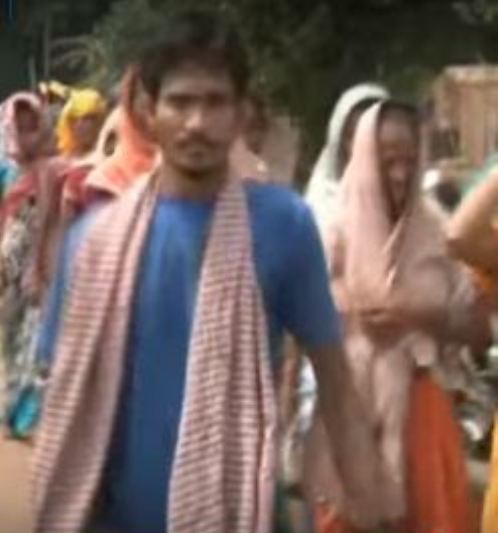 Malkangiri: Hundreds of slogan-shouting tribals belonging to 30 villages held a massive rally at Populuru in Odisha’s Malkangiri district protesting against the killing of Maoist leader Chinnabai in an alleged fake encounter by the police.

The tribals alleged that Chinnabai who had surrendered was murdered by the police.

“Chinnabai had surrendered before the police. He was not killed in an encounter as claimed by the police. He was shot dead in cold blood. We protest his killing. Is this the way they are reforming rebels? This is fake encounter. This is murder,” said a protestor.

On the other hand, police claimed that Chinnabai who was a Maoist leader, had over 12 cases against him and was killed in an exchange of fire. He was arrested several times and was jailed in jails across the districts of Malkangiri and Koraput.

“We have information that the Maoists have issued a press release claiming that it was a fake encounter. This is completely false. It was actually an incident of exchange of fire in which the police had fired in self defence. In the incident a cadre Maoist was killed,” informed Malkangiri S P Mitrabhanu Mohapatra today.