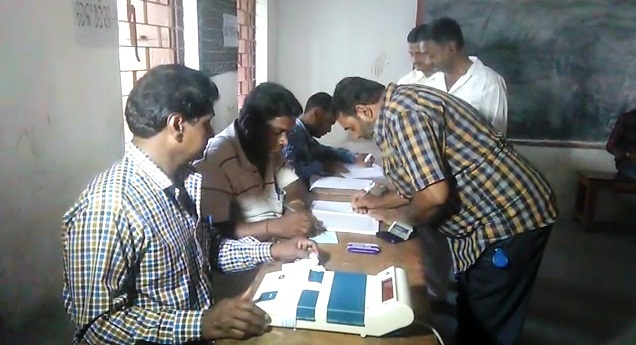 Dhenkanal/Bargarh: Voting for elections to Hindol and Attabira Notified Area Councils in Odisha started this morning amid tight security. While the polling began at 8 am, it concluded around 5 pm.

As many as 16 polling booths were set up in equal number of wards in Hindol NAC of Dhenkanal district. Around 9,600 voters were slated to exercise their franchise in the poll which will decide the fate of 54 candidates.

Similarly, in Attabira NAC of Bargarh district, 13 polling booths were set up in 12 wards. Around 13,000 voters were slated to cast their votes in the election to decide the fate of 38 candidates.

The counting of votes and declaration of results for the two NACs will be held on April 5.