Odisha weather alert: Rainfall in 21 districts in next 3 hours 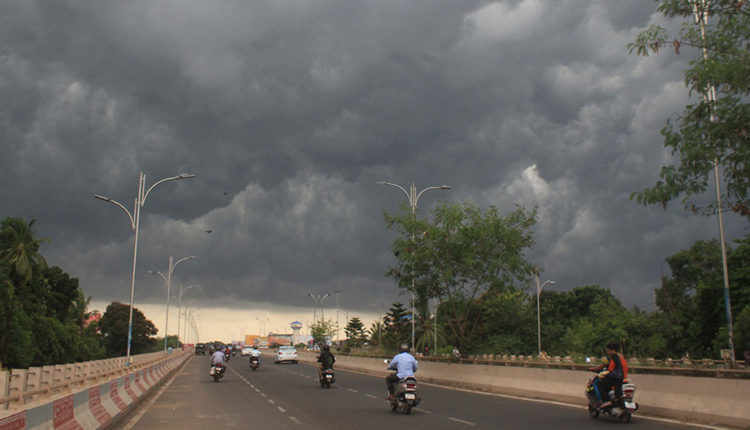 Bhubaneswar: The Regional MeT centre predicted that rain is likely to lash several parts of as many as 21 districts in the state within next three hours today.

As per the latest bulletin issued by the weathermen, moderate thundershower with one or two intense spells of rain is likely to affect some parts of the districts of Balasore, Mayurbhanj, Cuttack, (including Cuttack city), Nayagarh, Khordha (Including Bhubaneswar city. It likely to continue over some parts of the districts of Sundargarh, Sambalpur, Deogarh, Balangir, Sonepur, Nuapada, Bhadrak, Jagatsinghpur, Kendrapada, Ganjam, Koraput, Nabarangpur, Rayagada, Keonjhar, Dhenkanal and Jajpur within next three hours.

The MeT centre said there might be waterlogging in low-lying areas, poor visibility on road and traffic disruption in urban areas due to the weather condition. Besides, it advised people to avoid movement and make arrangements for drainage of excess water.