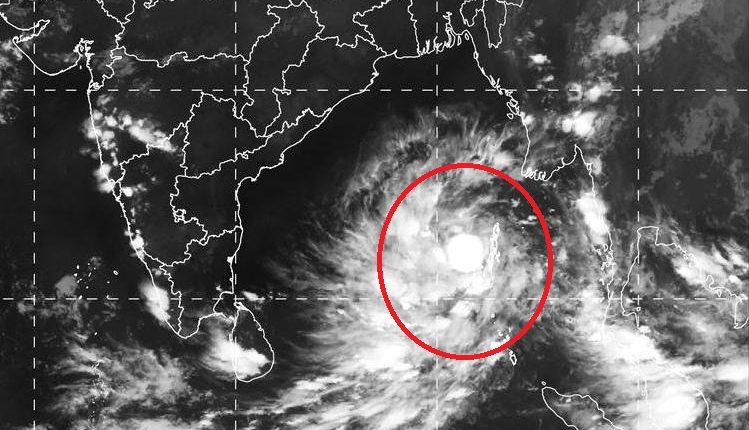 Bhubaneswar: Amid speculations of a cyclonic storm hitting the Odisha coast within a few days, the low pressure area over north Andaman Sea has intensified into a well marked low pressure area.

It is very likely to move west-northwestwards, concentrate into a depression over east-central Bay of Bengal during next 48 hours and intensify further with likely northwestwards movement thereafter, the India Meteorological Department said in a bulletin released at 5 PM.

As per the Regional Meteorological Centre, dry weather is very likely to prevail in Odisha till November 7. However, light to moderate rain or thundershower is very likely to occur at one or two places over the districts of coastal Odisha from November 8, it predicted.

The coastal part of Odisha is likely to witness increase in rainfall during the subsequent two days, it added.