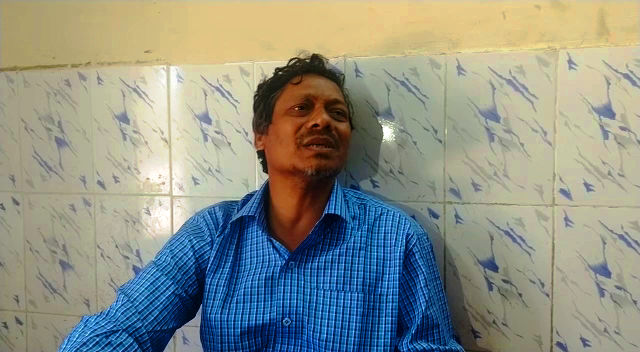 Balangir: Punjilal Meher, the prime accused in Patnagarh wedding gift blast, was admitted to Bhima Bhoi Medical College and Hospital here today after he fell sick due to starvation.

Sources said Punjilal was on a hunger strike and had not taken food for the last eight days opposing his shifting to Balangir district jail from Patnagarh sub-jail. However, he fell ill and admitted to the hospital for treatment today.

Meher has been taken ill due to prolonged starvation, said a doctor at the hospital.

On February 8, Meher was shifted from the Patnagarh sub-jail to the Balangir district jail after he tried to flee from jail premises.