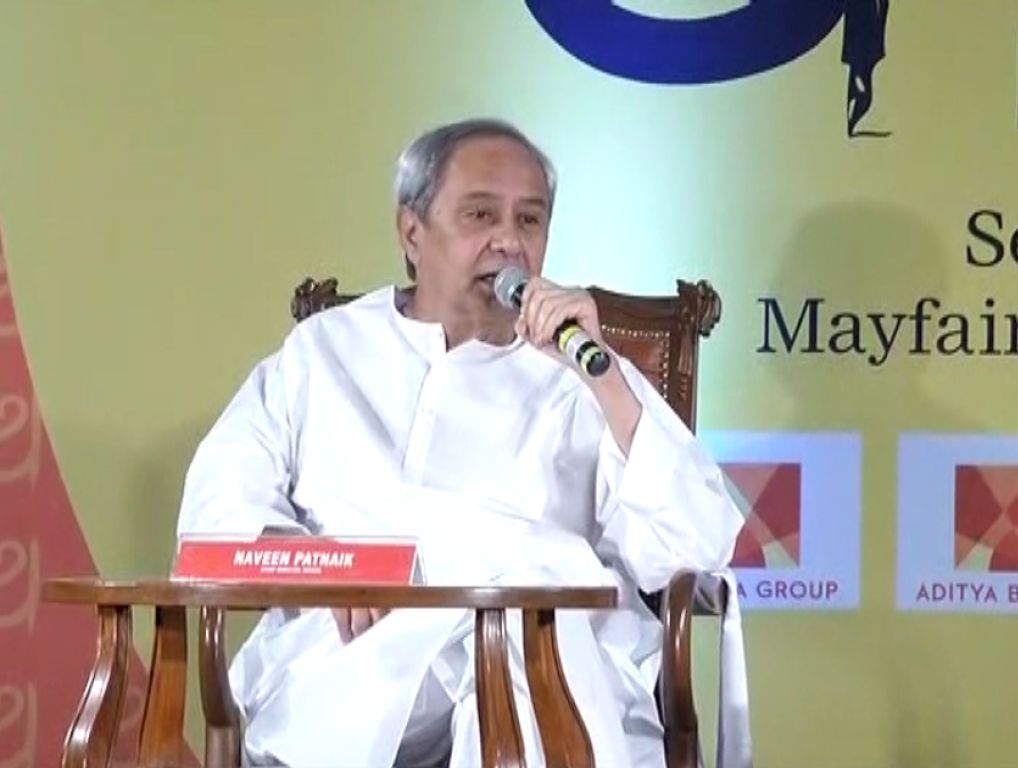 Bhubaneswar: Asserting that his government is committed to make Odisha a sports hub, Chief Minister Naveen Patnaik today said in coming days more athletes from the State will participate in the Olympics.

Taking part in a discussion with senior journalist Prabhu Chawla at a programme in Bhubaneswar, the Chief Minister said the State government is giving priority to the sports sector and steps are being taken to achieve the target.

On his fitness goal, Patnaik stated he is exercising twice daily and taking dietary food in small amounts.

Replying to a query on his political heir, the Chief Minister said the people of Odisha will take a call in this regard.

Also, he expressed his support towards the Centre’s decision on abrogation of Article 370 in Jammu and Kashmir.

For development of a society, quality of literature should be enhanced, the Chief Minister said.