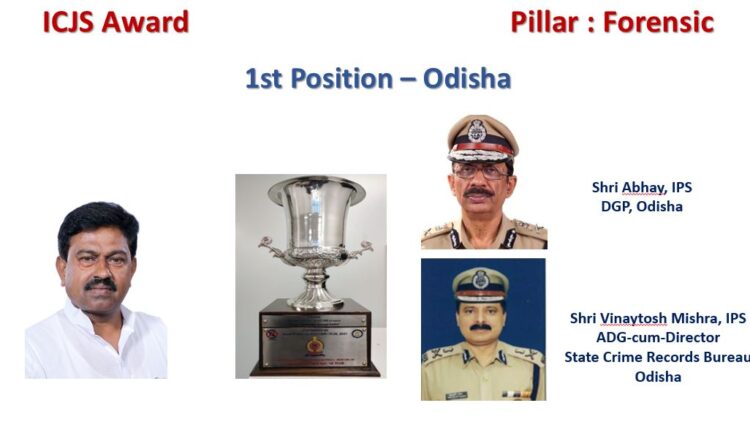 The Inter-operable Criminal Justice System (ICJS) is an initiative of the e-Committee of the Supreme Court of India to enable seamless transfer of data and information among different pillars of the criminal justice system, like courts, police, jails and forensic science laboratories, from one platform.

With the aid of the ICJS platform, the metadata of FIR and charge sheet can be accessed by all the High Courts and subordinate courts. Documents like FIR, case diary and charge sheet are uploaded by police in PDF format for utilization by the courts.

Odisha: 89 multi-purpose indoor stadia to be functional from 2023