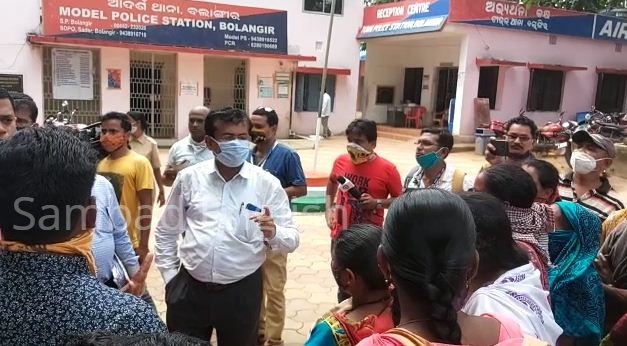 As per a complaint lodged by the victim with the Collector, Mishra asked her to come to his office chamber on August 14. After the woman entered the chamber, he touched her inappropriately, groped her and forcibly tried to hug her, she alleged.

The woman also said that she and her two daughters will die by suicide if she doesn’t get justice in the matter.

On the other hand, the Collector has formed a three-member committee to probe into the allegations.

As per the request of the woman, the Collector has transferred the accused sub-collector.

Odisha MLA thrashes engineer for not awarding contracts to his men