Odisha: Woman beaten up by police for not wearing mask 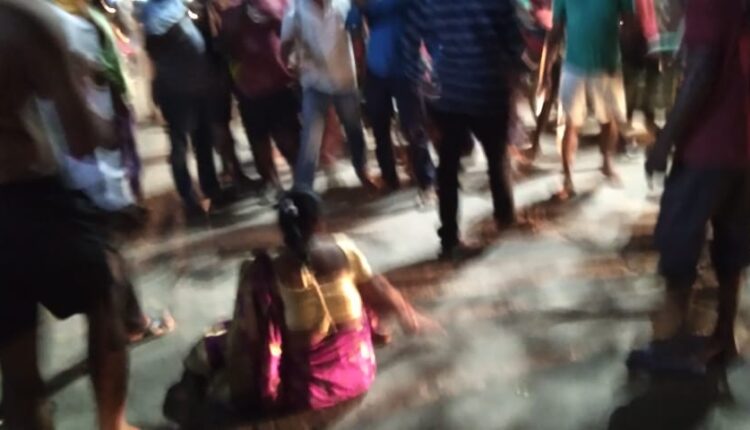 Cuttack: A woman was injured after being allegedly beaten up by police for not wearing a mask in Odisha’s Cuttack district today evening. As per reports, while police were carrying out checks whether people wore masks as per the Covid guidelines in Adashapur Bazaar under Kantapada police in the district, the woman was found not without mask cover on her face.

The woman was carrying her six-year-old son to a nearby health clinic and pleaded the police personnel to allow her to go. Also, she told them she was not having enough money to pay the fine. But the police remained unyielding and asked her to pay the fine amount.

Following this, tension erupted in Adashapur Bazaar when locals blocked the Phulnakhara-Niali state highway over the incident.

After senior police officials reached the spot and assured the agitators to take action against the police personnel who attacked the woman, locals withdrew the road blockade after three hours.

As per latest reports, the injured woman has been undergoing treatment at a local hospital.

Hefty fine imposed on tractor owner in Odisha for violating…