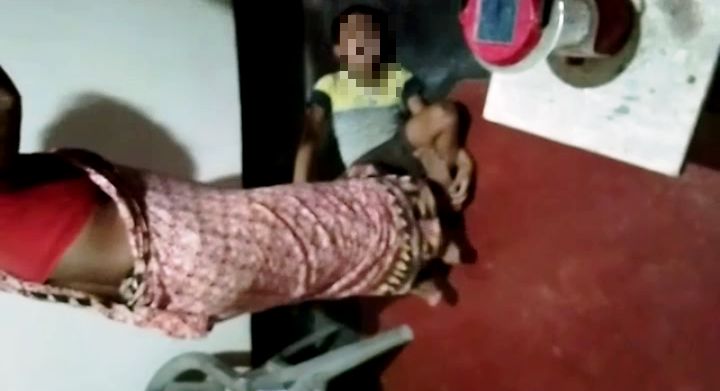 However, police have detained the woman for interrogation.

In the video, a woman identified as Brundabati Chanda of Gangadharpur village was seen pushing her grandson to the ground and brutally kicking him. She was also seen scolding the boy purportedly for dropping a neighbour’s baby on the ground.

Sources said the boy was staying with his grandmother in the house since his parents are working in Mumbai as daily labourers. It is believed that a local shot the video of the brutal act last night and later uploaded it on social media.

On receiving information, a team of police along with Child Line officials reached the spot and rescued the boy today.

“We received a call from Balasore Child Welfare Committee (CWC) Chairperson Bhagirathi Barik at around 1.30 PM today. He informed us about the incident and directed to rescue the minor.Investigation is on into the incident,” said a Child Line official.