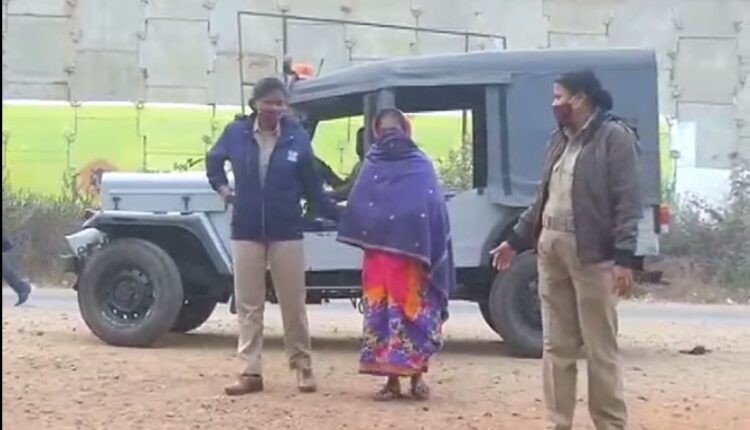 Balasore: In a gruesome incident, a 36-year-old married woman was murdered by a contract killer reportedly hired by her mother in Odisha‘s Balasore district. The deceased was identified as Shibani Nayak from Nagrama area under Balasore Sadar police limits.

A senior police official said during questioning Sukanti revealed she decided to eliminate daughter Shibani when she remained involved in illegal liquor trade. Sukanti was opposing Shibani’s illegal activities and persuaded her to leave the illegal business, the police official added.

Sukanti thought the illegal activities of Shibani could affect her two granddaughters. The woman then hired Pramod for Rs 50,000 to eliminate her daughter. However, Sukanti paid Rs 8,000 to the contract killer initially, the police official said.

Worth mentioning, Shibani’s body was found floating in a water body under a bridge near Nagrama a few days back. The police launched an investigation into the case and found her mother’s involvement during the course of investigation.

Manhunt has been launched to nab two other persons involved in the case, the police official informed.

Despite being married Shibani had been staying at her parental house in Raisuana village for past 11 years. She is survived by two daughters.