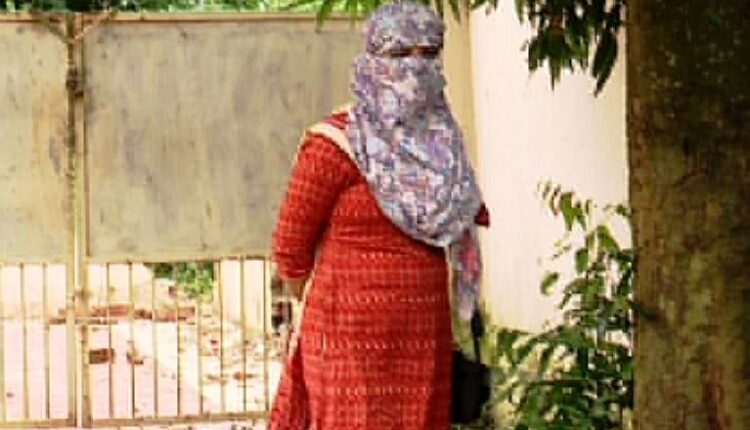 Bhubaneswar: Bringing a serious allegation, a woman cop has accused the Sub-Inspector of Khallikote police station in Ganjam district of betraying her after keeping physical relationship with her on pretext of marriage.

Moreover, the accused allegedly threatened her of dire consequences if she discloses the matter before anyone.  The woman, an SI of Daringibadi police station, after running from one police station to another, today turned up before the DGP here seeking justice.

The victim said during her training days at Biju Patnaik State Police Academy in 2017, SI Silu Dhal proposed her. However, she did not accept the proposal because of her lower caste. Later, when she was posted at Jamankira police station in Sambalpur, the SI visited her room and kept physical relationship with her. When she opposed, he promised the woman cop to  marry her.

“Later, when I came to know about him getting married to another girl,  I approached him to marry me. But he refused to do so citing my lower cast. With no option left , when I lodged a complaint against the SI at Sarangada police station in Kandhamal, his family members came to me and requested me to settle the  case and promised me for our marriage. They also asked me to change my statement before police ,” the  woman said.

She further said, “He took me to a temple and we got married there. Later,  I changed my statement under Section 162 in front of the District Magistrate and after a few days, he absconded  and I am  yet to know his whereabouts.”

Today, she approached the DGP to take action against the culprit after a thorough probe to help her get justice.

When asked, Ganjam SP Brijesh Kumar Rai said the accused was on leave since long. An inquiry will be held into the allegations and action  will be taken against the cop if he is found guilty, he added.