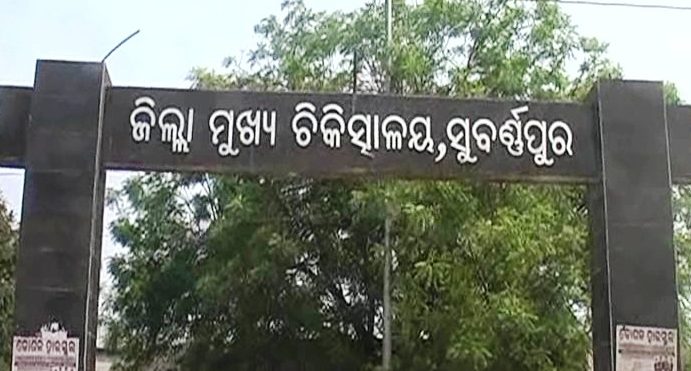 Sonepur: In an unusual incident, a woman gave birth to as many as four premature babies in Odisha’s Sonepur district today while all of them died.

According to reports, one Minati Munda of Jhinki village gave birth to two babies this morning. As her labour pain continued, she was taken to the Sonepur District Headquarters Hospital, where the woman delivered two more babies.

All of the newborns died due to premature delivery, hospital sources said, adding that the woman is undergoing treatment at the DHH and her condition is stable.