Odisha woman dies after jumping before moving train with 2 daughters 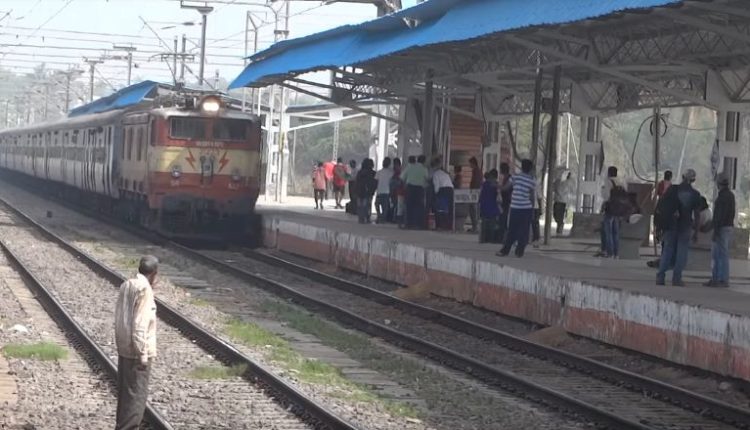 Berhampur: A woman lost her life after jumping before a moving train with her two minor daughters near Berhampur railway station in Odisha’s Ganjam district, today.

According to reports, Rama Bhanja, the deceased woman who died on the spot, took the extreme step this morning around 6 am following a dispute with her husband Utsav Bhanja. Her daughters Riya (6) and Priya (11) sustained critical injuries in the incident and have been hospitalised.

On the other hand, the Government Railway Police, acting on a complaint lodged by the family members of the woman, have detained her husband for questioning. A case has been registered in this connection, police sources said, adding that the woman’s husband used to thrash her over family feud.