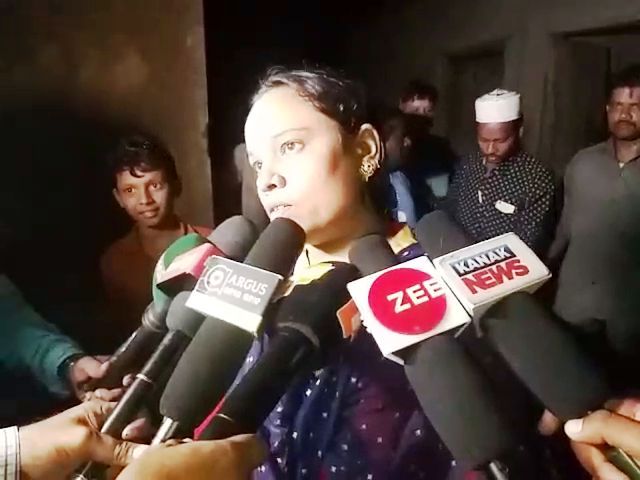 Bhadrak: A woman of Bhadrak district was fined Rs 13,000 by RTO officials for violation of the new traffic rules.

During a checking in Rural police station area here, RTO officials stopped the woman riding a scooter without helmet. When the woman identified Nahi Asgar failed to produce documents like insurance and driving license (DL), RTO officials issued a challan against a fine amount of Rs 13,000.

“I was going to pick my daughter from her school, when the officials stopped me. I told them that my daughter is sick and I forgot to bring the helmet, but the officials did not let me go and misbehaved with me instead. They later issued the challan,” said Nahi, daughter of one SK Nizamuddin.

“The woman has been fined because she was riding the scooter without a valid driving license. If you have a DL, you can drive anybody’s vehicle. It’s not an offence,” said Bhadrak RTO BN Adhikari.