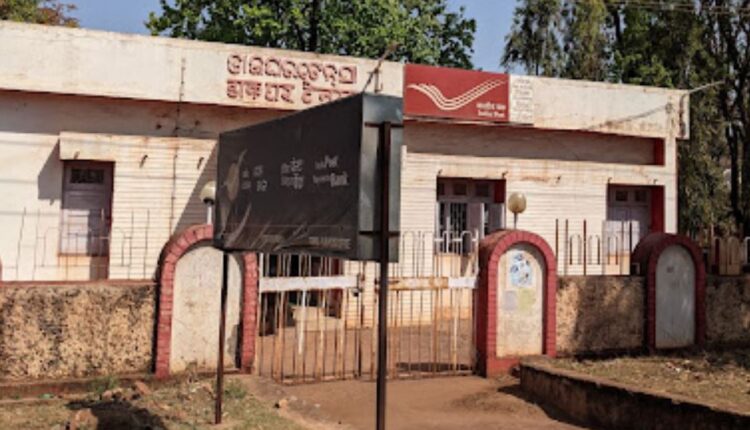 Sundargarh: A woman of Tensa area under Koida block in Odisha’s Sundargarh received a money order of Rs 500, four years after it was sent to her by her brother residing in the same district.

According to reports, Sumitra Biswal’s brother, who lives in Sector-8 of Rourkela city in the district, had in May, 2018 sent her the money order from Sector-19 Post Office for the occasion of Savitri Vrat.

On November 26, Sumitra was left puzzled as she got the money order of Rs 500. On asking her brother, she came to know that he had sent it more than four years ago.

The matter also took him by surprise as he managed to recall about the money order sent by him long time ago.

“Negligence on the part of the Postal Department led to the delay. Staffers of the concerned Post Office could not give satisfactory answer about the fiasco,” she said.

A local official of the Postal Department said a departmental investigation has been ordered into the incident.