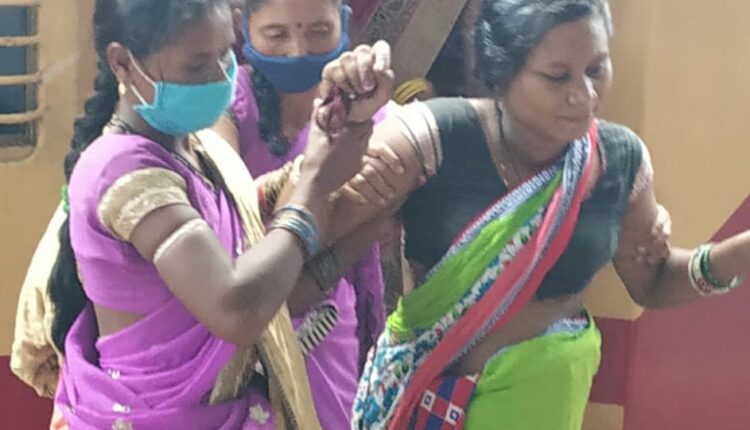 The woman has been identified as Pinki Chhatar, hails from Ghantbahali village under Titilagarh police limits in Balangir district.

According to reports, the 23-year-old pregnant woman was returning to home state in a sleeper coach on Tirupati (TPTY)-Nawapara Road (NPD) ShramiK Spacial train today. After the train arrived at Titilagarh Railway Station at 9.50 am, she complained of labour pain.

Without making delay, the train was brought from line no.4 to 1 and a Railway doctor attended to the pregnant woman. She was immediately sent to a government hospital in Titilagarh where the woman safely gave birth to a baby girl.