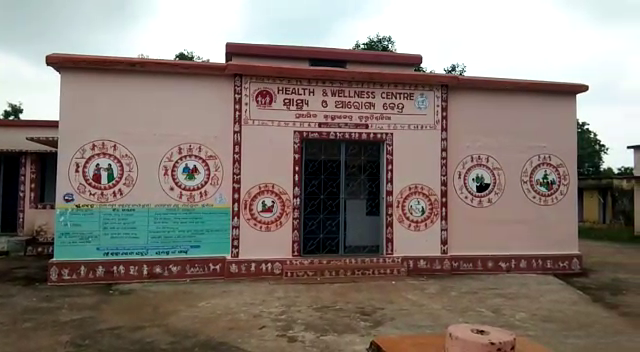 Athagarh: In an instance of sheer apathy and indifference on part of hospital authorities in Odisha, a pregnant woman had to deliver a baby outside a hospital here after unavailability of services at the state-run healthcare institution.

As the woman was deprived of receiving timely healthcare services for delivery, she lost her newborn after she reached another hospital for post-delivery treatment.

The incident took place at the Primary Health Centre (PHC) located at Gurudijhatia under Athagarh sub-division in Cuttack district.

According to reports, a pregnant woman namely Kuni Maharana, wife of Prashant Maharana of Khamara Nuagaon in Athagarh was brought to the PHC on Sunday morning after she suffered labour pain. As the hospital gate was closed, she delivered a baby under a tree on its premises.

With help of a 108 ambulance, the mother-baby duo was taken to the Community Health Centre (CHC) at Berhampur in Athagarh , where the newborn was declared dead. The condition of mother is stated to be critical.