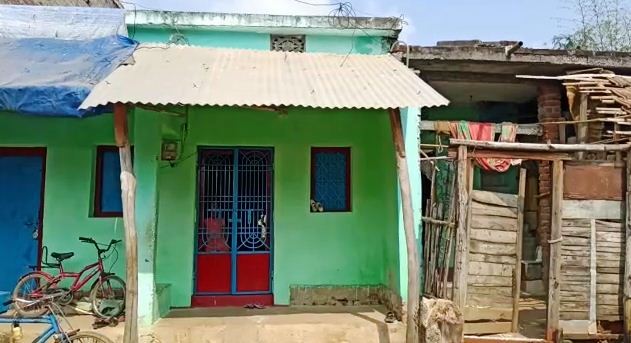 Berhampur: In a gut-wrenching incident, a woman allegedly hacked his husband to death with her brother at Patadhar village under Jagannathprasad police limits in Odisha’s Ganjam district, last night over suspected extramarital affair.

According to reports, deceased Tulu Pradhan, who was working as an auto-rickshaw driver in Bhubaneswar, had come to his in-laws’ house at Patadhar village last evening. A heated exchange of words erupted between Tulu and his wife, who was suspecting him of having an extramarital affair with a woman in Bhubaneswar.

Moments later, the woman’s brother intervened in the incident. The matter turned ugly as the brother-sister duo hacked Tulu to death with a sharp weapon. The accused also severed some of the body parts and packed those in a sack, reports said.

The two surrendered before police today and were being questioned after detention at the police station, till last reports came in. The body has been recovered by cops and sent for post-mortem. Investigation into the matter is underway.

ISRO postpones Cartosat-3 and 13 US satellites to Nov 27

Odisha MLA to get International Award for Excellence in Italy