CRIMEODISHA LATEST
By Sambad English Bureau On May 17, 2019 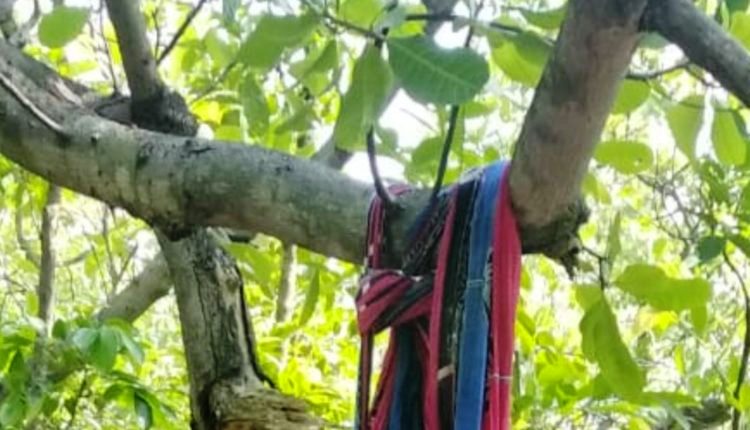 The incident came to the fore after the body of the woman was found hanging from a tree in a cashew plantation near the village this morning. The deceased has been identified as Manguli Behera.

Sources said Manguli had married her lover Soren of Katarabeda village under Ghatgaon police station about five years ago. However, she got separated from her husband due to some dispute three years ago and had been staying with her parents after that.

Sources said her father had gone to another daughter’s house yesterday. Finding Manguli and her differently-abled dumb sister alone in the house, some miscreants managed to take her to the nearby cashew plantation and raped her there.

Prima facie, the culprits killed the 24-year-old woman by hanging her from a tree with her Saree after raping her. Meanwhile, police have begun an investigation into the incident.