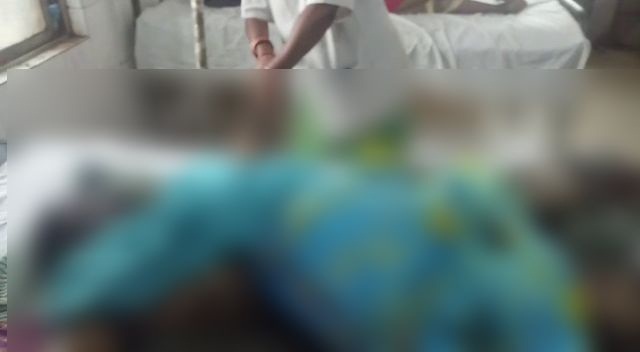 Konark: A married woman attempted suicide by setting herself ablaze over a family feud at Bedapur village here in Odisha’s Puri district.

The victim identified as Bineeta Behera (40) was admitted to the Gop CHC in critical condition.

According to reports, the woman immolated herself by pouring kerosene on her body following a heated argument with family members.

She suffered 80 percent burns to her body.

The victim alleged that she took extreme step following mental harassment by her family.

“I poured kerosene on my body and set myself on fire to end this life as the family wanted me to live in Ashram and kill me,” said Bineeta.

Vehicles collide due to fog in Odisha’s Sundergarh; one dead