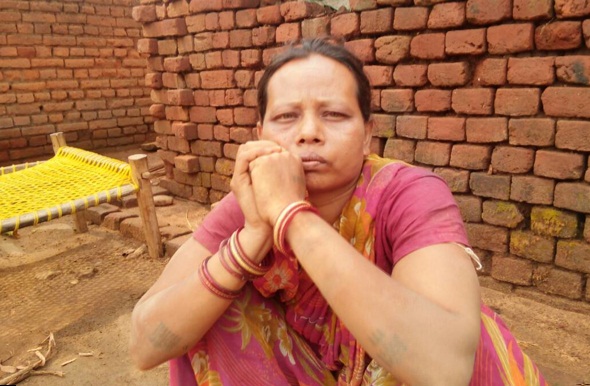 Bargarh: In a shocking incident, a woman in a fit of rage killed her three-year-old baby daughter for crying by hitting her with an axe in Kaurjhari village under Paikamal police limits in Odisha’s Bargarh district.

According to reports, Susama, her husband Phuldhar and their three-year-old daughter were sleeping in their home on Sunday night.

The child allegedly started crying late in the night probably due to hunger. This irritated Susama, whose sleep was disturbed.

She tried to make the child sleep but in vain. The child started crying again. This was what made Susama lose her temper. She picked up an axe which was lying near their bed and hit her daughter with it leading to the latter’s death.

Susama is said to be mentally challenged, reports added.