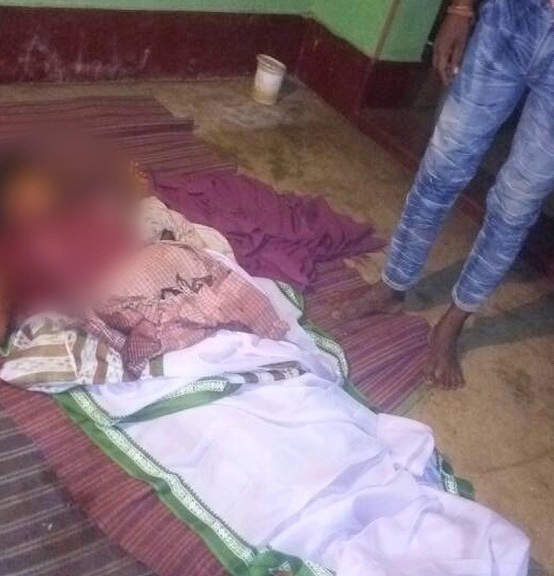 According to police sources, Mukta, first wife of Dam Muduli, had an exchange of words with her husband’s second wife Bada.

In a fit of rage, Bada hacked Mukta to death with an axe on the spot and left the place.

Later, Bada’s body was spotted hanging from a tree, about 1.5 km away from the house. It is suspected that she ended her life after committing the murder.

On being informed, police reached the spot, recovered the two bodies and sent it for post-mortem.