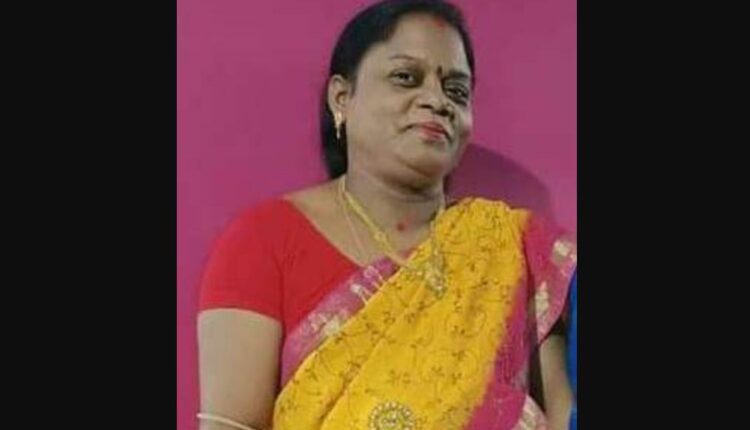 Malkangiri: A woman senior clerk working in Odisha’s Malkangiri district was dismissed from the government service, 24 years after she got the job by allegedly submitting a fake ST certificate.

A probe was earlier conducted by the Southern Revenue Commissioner into the allegation. On the basis of the investigation report, the action was taken against her.

The probe revealed that Behera, who belongs to Socially and Educationally Backward Classes (SEBC), had married a man of Scheduled Tribe (ST). Later, she applied for ST certificate on the basis of her husband’s identity.

The then Junagarh Tehsildar had issued her an ST certificate without proper enquiry. Behera had secured the government job using the certificate.

Kareena to ‘BFF’ Amrita Arora: Have your back till eternity

Youth kills aunt after she resists his sexual advances