Odisha woman marries another man while hubby on business trip 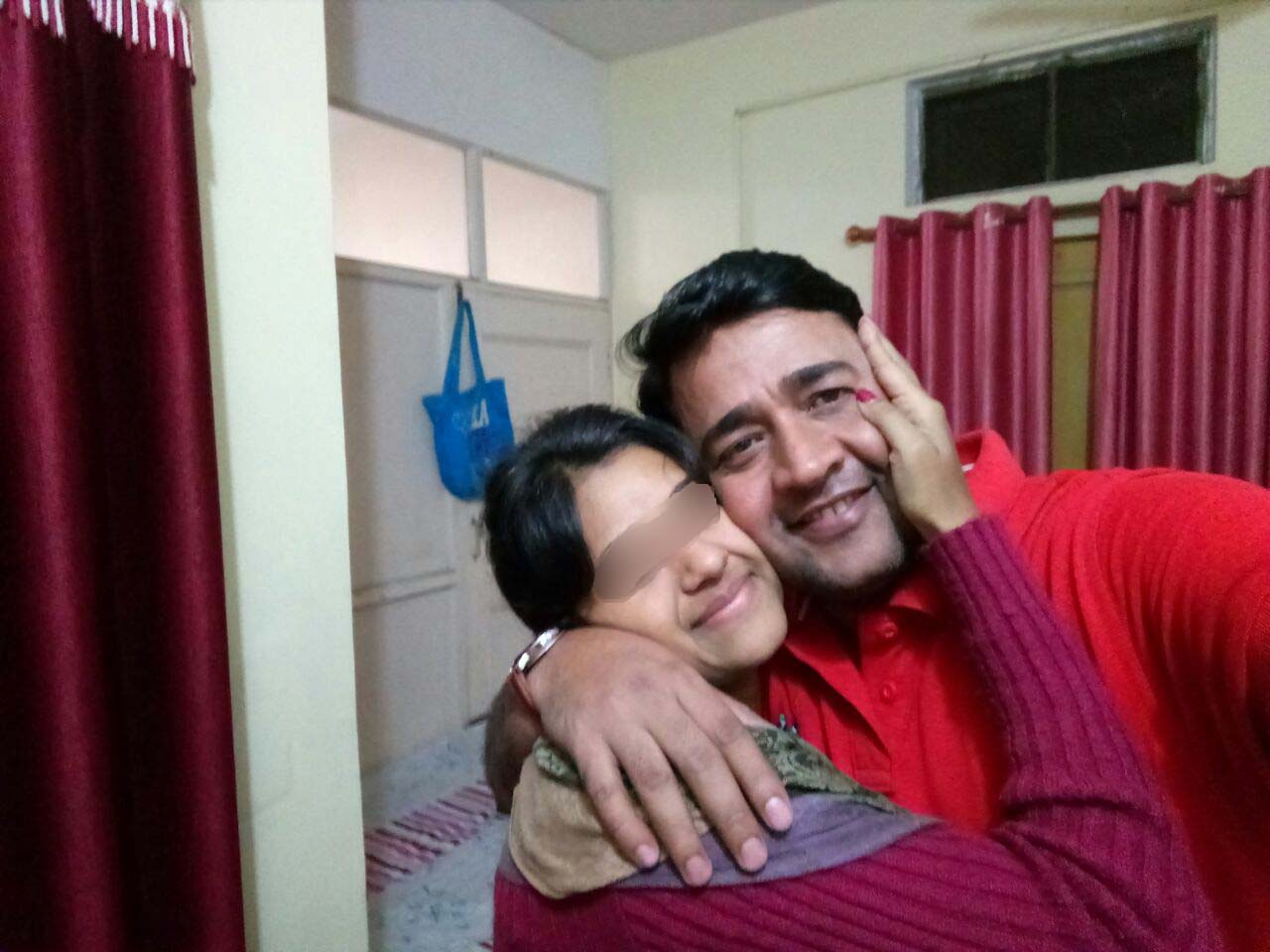 Rourkela: Days after a young man was arrested here for marrying second time without divorcing his first wife, one such case came to fore today putting the Smart City in the news once again for wrong reasons.

A city-based businessman here alleged that his wife left his home and married another man when he was on a business trip to Varanasi of Uttar Pradesh last week.

A complaint in this regard was filed at Raghunathpalli Police Station.

As per the complaint, Smaranika Nayak, a banker by profession, had a love marriage with Manonjay Chaubey and they were living together in Civil Township here since last year.

Manonjaya, who hails from Bandhamaunda area in Sundargarh district, fell in love with Smaranika, who was working at HDFC Bank in the city. They had a registry marriage in July, 2016 after the boy’s family opposed to their relationship.

Like any loving husband, Manonjay fulfilled every wishes of her wife at the drop of the hat. He even bought a Maruti Suzuki Ciaz car as Smaranika wished.

Everything went smoothly until March 4, the day when Manonjay’s phone call to his wife from Varanasi went unanswered leaving him worried and panicked.

Finding no other options, he called up Smaranika’s mother and the answer he got was no less than a bolt from the blue.

“Her (Smaranika) marriage has just completed and we are preparing for her reception,” Smaranika’s mother told Manonjay over phone.

In no time, he rushed to Rourkela and rushed his wife’s home only to find himself cheated as he saw Smaranika dressed in bridal attire getting ready for the party.

“I still love her (Smaranika). So I had left my parents to live with her and tried to fulfill her every wish. But, now she cheated me and left me heartbroken. I want justice now,” the hapless husband expressed.

Meanwhile, the woman’s family denied the charge and termed it an attempt to blackmail their daughter.

“I am sure my daughter didn’t marry him (Manonjay). He is trying to blackmail my daughter by showing a fake marriage certificate. I will take legal action against him,” said Smaranika’s father.