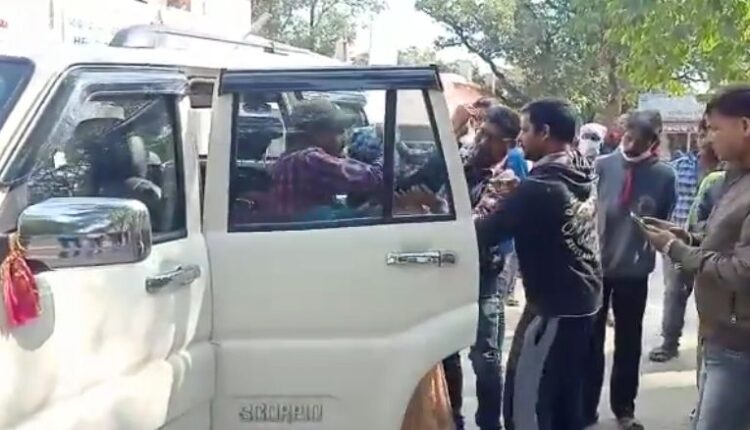 According to reports, the woman official was working at her office this morning when one Govinda Jena of Bankhidi village abused her and hacked the RI with a billhook.

The assailant fled the place as other employees rushed to the spot on hearing screams of Sahu for help.

On being informed, police reached the office, rescued the woman and admitted her to hospital for treatment. Cops have detained the accused for questioning.

Sahu was frequenting the office for the last 15 days in connection with a land-related matter. Enraged over the job not being done, he took the extreme step, reports said.