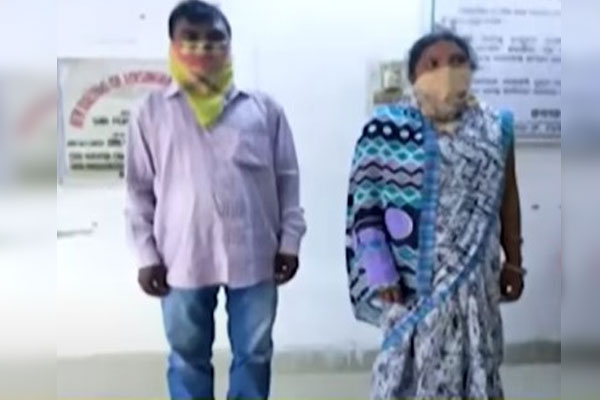 Balangir: A woman Sarpanch paid heavily for allegedly misusing a magistrate power that was vested in her to deal with the COVID-19 pandemic in Odisha.

Along with the Sarpanch, the Loisingha Police arrested her husband Mohan Munda for the offence.

According to reports, Munda empowered with the Collector power had ordered to demolish several under-construction PMAY houses sanctioned to six tribal families near Gaikhai Chhak near a forest in her panchayat. By her order, the houses were bulldozed on August 11.

Seeking justice and action against the erring Sarpanch, the victims approached the police and lodged a complaint at the Loisingha Police Station following which the police registered the cases against 10 persons including Sarpanch and initiated probe into the incident.

While the police apprehended Sarpanch and her husband on Saturday and 8 others are still absconding.

‘Sadak 2’ trailer third most disliked video in the world