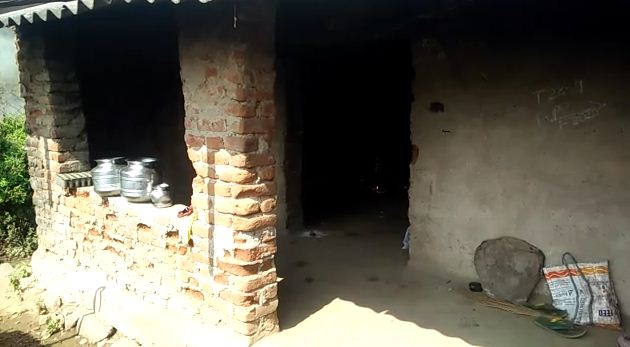 Malkangiri: In a shocking incident, a woman allegedly stabbed her husband to death after an altercation between the two at Apanmala village under Balimela police limits in Odisha’s Malkangiri district, late last night.

According to reports, a heated exchange of words erupted between Antu Muduli and his wife Chandrama over an issue. The incident took a violent turn as the woman lost her cool and thrust a knife into his chest killing him on the spot.

On being informed this morning, Balimela police reached the village, recovered the body for post-mortem and started investigation. A case has been registered in this connection while the accused has been detained by cops for questioning.