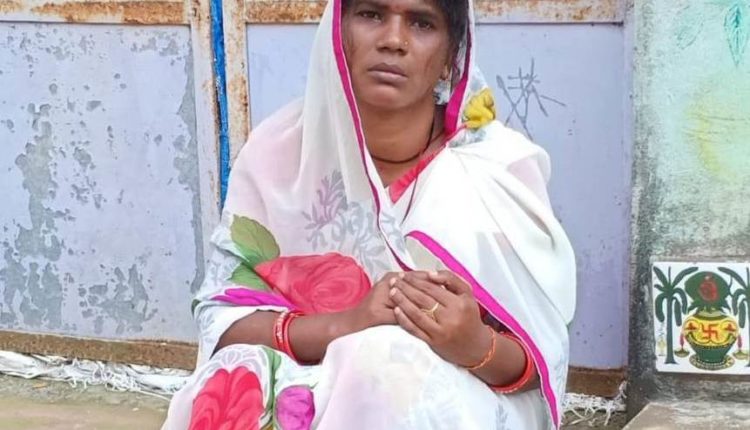 Paradip: Protesting second marriage of her husband, a woman today staged dharna in front of her in-laws’ house in Baladia village under Lock police limits in Paradip.

As per reports, the woman, Manini Biswal of Bagadia village married to Chandan Rout of the same village in July 2016. Post marriage, the couple had a joyful marital life for six months. When she did not have child after one year of the marriage, Manini’s in-laws asked her to leave their house.

With the help of village head the woman’s family members tried to resolve the issue but in vain. Later the woman moved the local court seeking justice for her.

In the meantime, Chandan married to another woman when the matter is sub-judice. Even he has become father of a girl child, Manini claimed.

The woman further alleged during the today’s protest her in-laws beat her up. Later the in-laws fled the spot after locking up their house, she added.