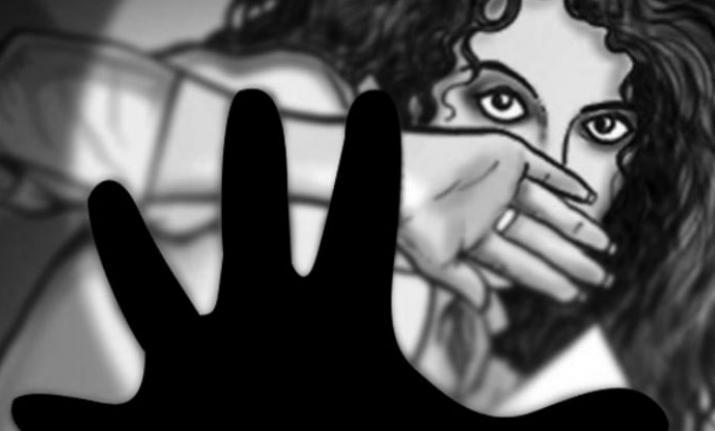 Jajpur: Even as stringent laws enforced to curb violence against women in society, another shameful incident occurred in Jajpur district where a woman was forcefully stripped, clicked and paraded naked on village road.

Police detained five youths in this connection following complaint lodged by the victim, who is a former panchayat samiti member.

However, tension ran high following detention of the youths with the protest by few women at Chhatia beat house.

The incident was reported from Paikarapur under Bairi police limits in Jajpur district on Tuesday.

According to reports, five youths stripped the clothes of former samiti member and clicked her nude photographs for allegedly visiting one of her relatives’ houses frequently at the village. She was paraded with a garland of shoes on the village road.

Opposing her regular visit to her cousin’s house, few youths suggested her to stop visiting him.

The youths allegedly forced her to wear a garland of shoes. When she threw it off, they forcibly stripped her naked, captured it on camera and thrashed her on village road.

Police said that strong action will be taken following investigation into the case.