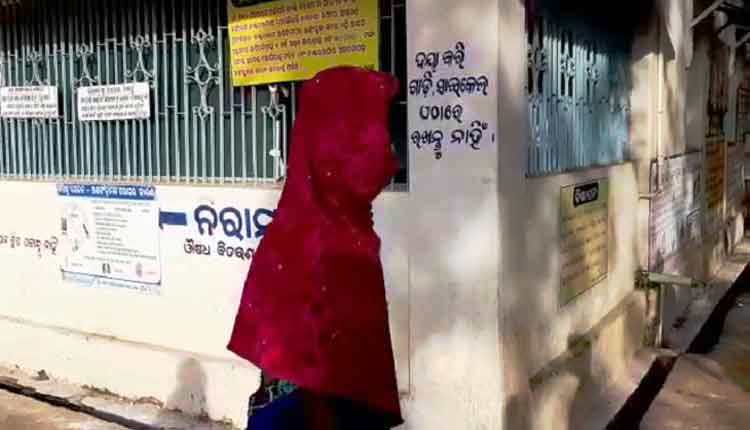 Balasore: Going out with a distant relative proved costlier for a woman as she received extreme humiliation by the villagers in Odisha’s Balasore district.

The incident was reported from Sanakalia pada under Nilgiri police limits where a married woman was tonsured and beaten up by villagers for allegedly having an extramarital affair with her distant relative.

According to sources, the woman had an illicit affair with her distant brother-in-law. Both of them went outside the village on Aug 21 and returned on the same day. Being fumed over the duo for this act, the man’s wife along with other relatives rushed to the woman’s house and dragged her out. They tonsured and paraded her around the village.

A complaint in this regard was lodged by the victim’s brother at Nilgiri Police Station yesterday following which five persons including two women in this connection were arrested.

Meanwhile, the victim has been taken to a hospital for medical examination. And probe into this matter is underway.

Samsung Galaxy M30s with 48MP camera in India next month