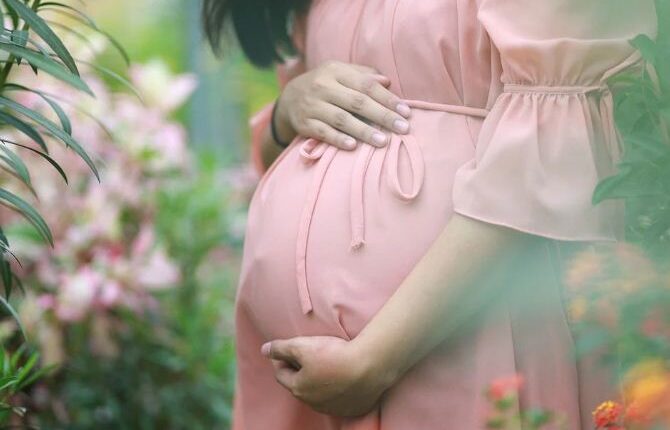 Chennai: An eight-month pregnant woman in Chennai died after consuming pills to abort the foetus, as she was reportedly afraid of delivery-related complications, police said on Tuesday.

Kumari Kanjakam, 23, was a native of Odisha but she migrated to Chennai with her husband, Pratap Ulaka, and niece Geetha Kanjaka.

Police said that she had visited Odisha along with her niece to attend the funeral of a woman who died of labour-related complications, and as a result, was tense on return to Chennai.

After reaching Chennai on September 20, she slipped in the bathroom, complained of stomach ache and was taken to the Kilpauk Medical College and Hospital. Doctors there diagnosed that she had contracted an infection in her womb and was critical, and informed the family that her uterus had to be removed.

Surgery to remove her uterus was conducted but she did not recover and died.

Following a post-mortem examination, and enquiry with the family, it was found that she had taken pills to abort the foetus. While the hospital refused to comment, a doctor, speaking on condition of anonymity, told IANS that her uterus was already weak following her bathroom fall and the pills had worsened her condition.

Remnant Of Cyclone Gulab: Depression likely over Arabian Sea in next 24 hours