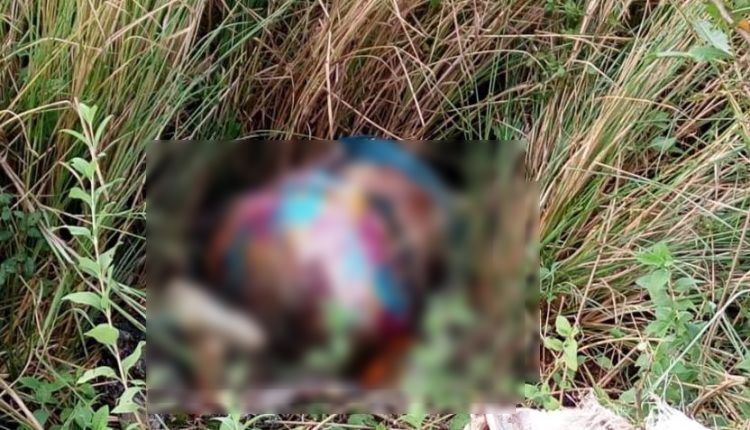 Jajpur: Mystery shrouded death of a woman, whose body with hands and legs tied was found on roadside on NH-5 near Bhakuda Chhak under Balichandrapur police station in Jajpur district this morning.

Sources said some locals first spotted the body in a bush on the roadside when the former had gone to collect firewoods at around 7 AM today. Getting information, Balichandrapur police reached the spot, recovered the body and sent it to Badachana hospital for post-mortem.

Though the exact reason behind the incident is yet to be ascertained, police suspect that the woman died four or five days ago.