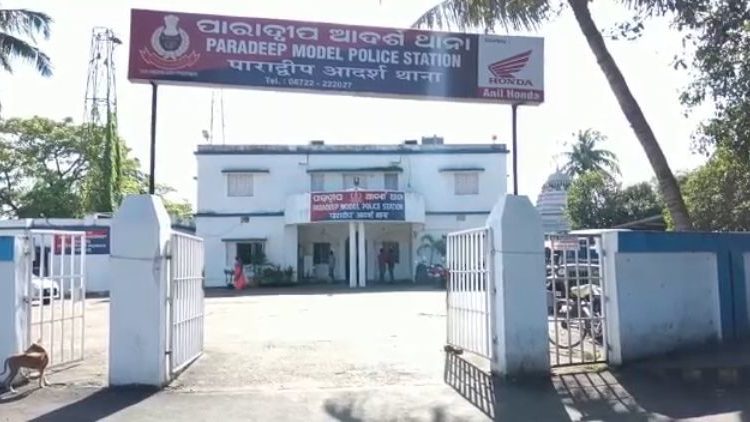 Paradip: In a bizarre incident, a woman and youth were allegedly thrashed and tied to a tree by some locals of New Jagannath Colony under Paradip Model police limits on Wednesday night suspecting them of having an extramarital affair. The accused also cut the hair of the woman and shaved the youth’s head.

After receiving information, police reached the spot and rescued the duo on Thursday morning.

Reportedly, yesterday night when the youth had gone to the house of the woman, who is his neighbour, some of the colony residents locked the door of the house from outside. Later the locals dragged the duo out from the house and beat them up mercilessly and tied to a tree. The duo’s torture did not end there as the accused cut the hair of the woman and tonsured the youth’s head.

The woman’s husband was away at work during which the incident occurred. Based on his complaint, the police arrested seven women and three men this morning.

“The youth had gone to my house to return money that he had borrowed a few days back,” said the victim’s husband.

Five held in connection with VLW’s death in Odisha