ODISHA LATESTSTATE
By chinmayee dash On May 22, 2017 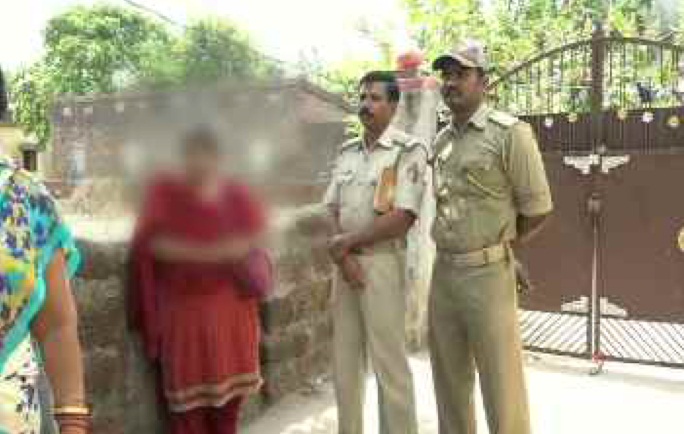 Commissionerate police today arrested four persons including father-in-law and mother-in-law for allegedly torturing a woman, who had staged a dharna in front of her in-laws house in Cuttack district against her husband protesting his illicit affairs with many women.

However, husband Jyoti Ranjan Mohanty is still at large.

The victim Pragyan had sat on the dharna along with her children in front of her in-laws house at Gurubari Sahi in Cuttack seeking justice. She had leveled dowry and physical torture harassment allegation against her husband and in-laws.

According to reports, Pragyan had tied the knot with Jyoti Ranjan. After few years of their marriage, she came to know that Jyoti has illicit affairs with many women. She alleged that her husband and in-laws were torturing her physically and mentally for opposing her husband’s illegal relations with women.

Even, she had filed a written complaint at Mahila Thana alleging mental and physical torture against her husband and in-law. However, no action was taken, Pragyan alleged.

Later, she staged dharna in front of her in-laws house demanding arrest of husband and in-laws.