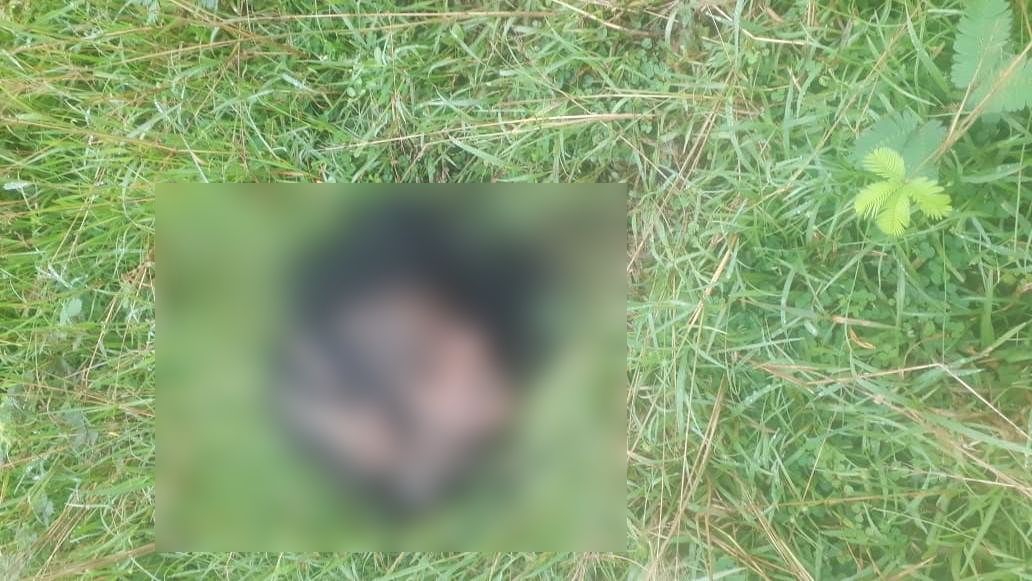 Baripada: A woman’s decapitated head was found away from her residence at Patulidihi village under Karanjia block in Odisha’s Mayurbhanj district today.

The deceased woman was identified as Jiramani Soy, a widow of two men — Surasingh Soy and Rasanand Soy — of same village.

The locals spotted the severed head of Jiramanu on outskirts of village this morning and her decapitated body was found lying near her home.

According to reports, Jiramani was staying with her four children, all are from her first husband Surasingh Soy. She was last seen at her home on Friday evening. Today morning, the villagers found her beheaded body at her garden and her severed head was lying away from home.

However, the reason behind brutal murder is yet obscure.

The police reached the spot and initiated probe into the incident.