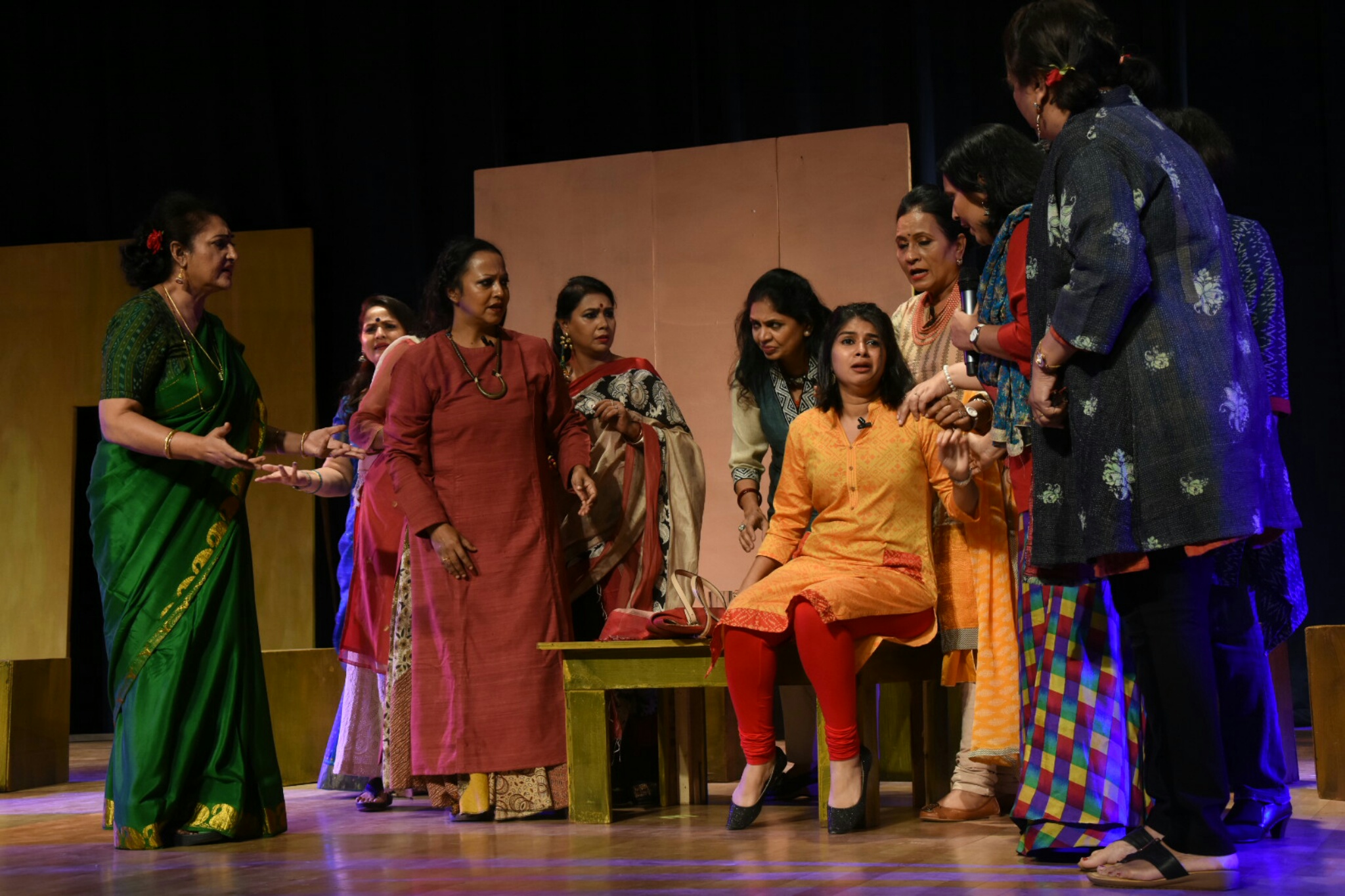 The play, written and directed by Sujata Priyadarshini, was an effort to spread the message that women are capable of doing wonders. “This, in fact, is not just for women but men as well. I believe no gender is superior and we all stand together, on the same platform. Neck-deep in household chores and attending to family demands, homemakers often forget all about themselves and their identity. The spark is very much there and with this play we hope to ignite a desire among them to live their dreams,” she said.

Speaking about the title of the play, Sujata further said it’s in the expression that the meaning lies. “The ‘na’ is for all who look down upon us. We want to politely tell them that they are wrong and we are capable of doing anything,” she added.

The Wonder Women in the play represented all strata of life. They were largely working and businesswomen, who found a common platform in an expression of their dramatic intent.

Rita Pati, a teacher in Bhubaneswar, played a woman from Sambalpur. “I barely got any time to prepare. It took us three months, out of which I could rehearse only for three days,” she said.