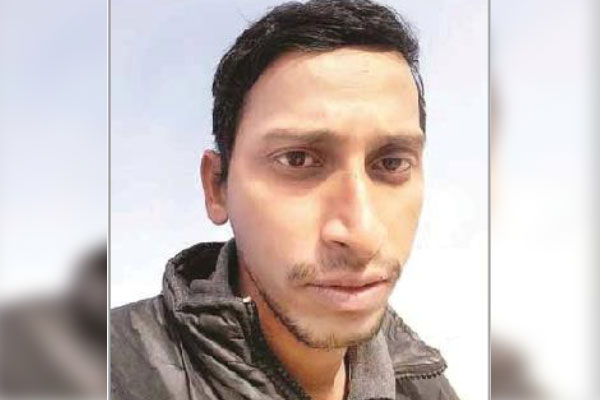 Bhubaneswar: In a tragic incident that claimed three Indian lives in Bahrain’s Crown Electro and Mechanical Services, a 30-year-old youth  from Odisha’s Bhadrak district was choked to death in the mishap. The other two deceased were residents of Bihar.

As per information, Debashis Sahoo from Kismat village under Chandbali Tehsil of Bhadrak district worked in the foreign company as a mechanical fitter. During his working hours on Sunday, Debashis and two other workers went 35 feet under the ground with oxygen support to carry out some plumbing work. Apparently, they soon started suffocating in the underground and later choked to death.

Later, all three of them were pulled up and their families were informed about the tragedy.

Debashis had joined the Bahrain company in 2015 through a contract agency in Bhubaneswar. He was working there for around six years and planning to return to his hometown in 2021, his devastated family informed.