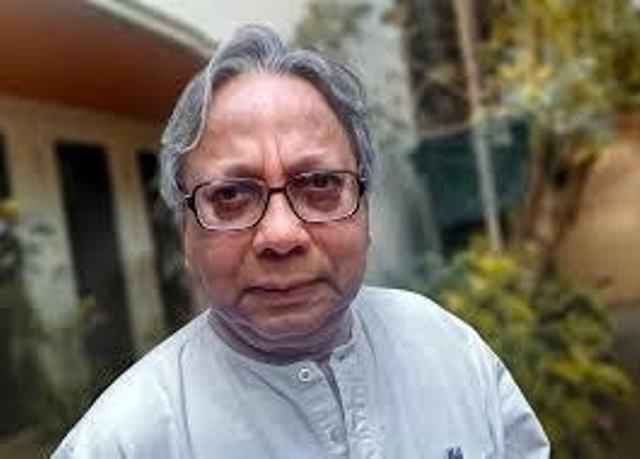 The district court will decide in which court the case will be heard.

With the move, the restriction imposed on the newspaper editor and others against whom the defamation case was filed by the writer will remain in force.

The hearing in the case was scheduled to take place in the Civil Judge court in Bhubaneswar on Tuesday.

A petition was filed by Jayasish Ray raising his doubt on getting justice from the judge following which the concerned judge quit the hearing the case and handed over to Khurda District & Sessions Judge court. .

Notably, Haraprasad had filed a defamation suit at Bhubaneswar SDJM court against Sambad Kalika, its editor Jayasish Ray and others including Manu Dash, Kulangar, Umakant Rout, Asit Mohanty, Pallishree Patnaik, Amiya Pandav and Bimalendu Mohanty for writing against him in media and on social media over sexual harassment allegation leveled against him by writer Pallishree Patnaik.

The Odia daily Sambad Kalika, its editor and few others had targeted Haraparasad after Pallishree Patnaik alleged him of harassing her on social media platform.

She alleged that Das had first befriended her on Facebook and then started sending obscene messages and sought sexual favours on the pretext of boosting her literary career.

She had lodged a defamation case against Das at the court of Civil Judge Senior Division, Bhawanipatna seeking Rs 50 lakh in damages for allegedly harassing her on social media.