CRIMEODISHA LATEST
By Sambad English Bureau On May 25, 2018 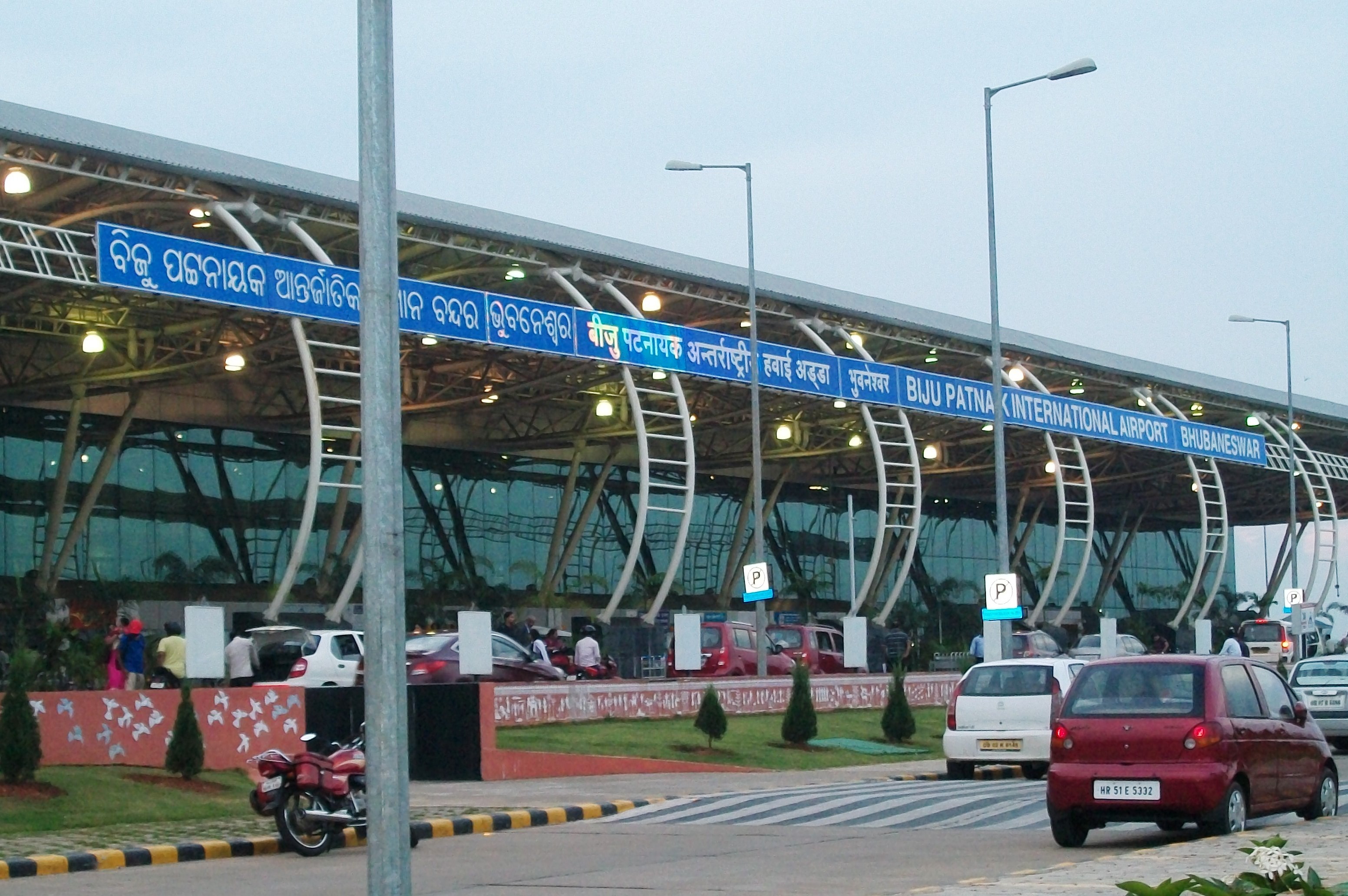 Bhubaneswar: The Twin City Commissionerate Police today arrested a youth for allegedly making a hoax call on the official landline number of the Director of Biju Patnaik International Airport (BPIA) in Odisha capital.

The arrested has been identified as Basant Prusti of Nayagarh district. He had become mentally unstable after getting separated from his wife, reports said.

It may be recalled here that repeated telephone calls were yesterday made on the official landline number from a person identifying himself as ‘Mr Parida from Khandagiri’.

As per official sources, he used slangs during conversation with the airport authorities over phone and was enquiring/ordering for flight ticket bookings, smuggling of ganja and drugs.

After being informed, Airfield police launched an investigation into the incident and arrested the accused.