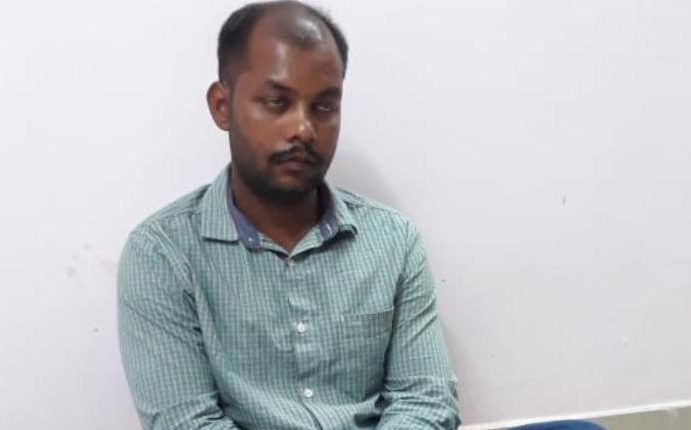 Sundargarh: The Kinjirkela police today arrested a youth for allegedly posting morphed and objectionable photos of a young woman on Facebook.

The accused has been identified as Pradip Tirkey of Khamarimunda village in Kinjirkela area of Odisha’s Sundargarh district.

According to reports, Pradip had befriended a woman of Rourkela on Facebook. After a few days, he downloaded her photos from her profile and morphed those into objectionable and obscene ones.

On October 4, he had uploaded the photos on his profile. After the woman noticed the photos on the social networking site, she lodged a complaint with Kinjirkela police next day.

Acting on the complaint, police have arrested the youth from his village.